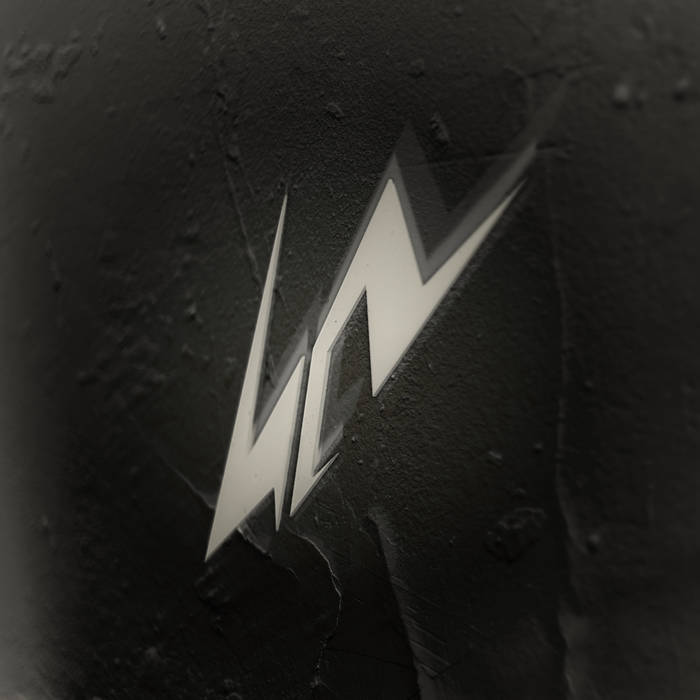 “Anamnesis” is Liquidarlo Celuloide’s new studio album. The band has turned into a landmark in Lima’s underground, due to the synthesis of their multiple musical influences ranging from noise rock to dance music.

“Anamnesis” was produced by Killing Joke’s Jaz Coleman, who saw them open KJ’s 2018 Lima show, and offered to produce their next recording. The result has been another explosive work from the Peruvian band, who have expanded their sonic palette into new terrains. Dissonant riffs and sturdy drumbeats, mighty heavy guitar grooves and walls of feedback are assembled into songs that convey the most rabid post-punk and freaky psychedelia, as well as flirting with dub elements. Hypnotic High Voltage Music is the expression with which their sound has been defined. Coleman himself collaborated on the recording by adding synthesizers, as well as singing and writing lyrics on “Perversión”, one of the album’s highlights.

“Anamnesis” will be released digitally and on vinyl via Buh Records, with cover art by visual artist Juan Salas.

Described by The Wire Magazine as “a band designed to create a ritualistic experience based on hard grooves”, Liquidarlo Celuloide is of the most representative bands from Peru’s experimental rock scene, with an unclassifiable sound that’s a byproduct of krautrock, no wave, post punk and dance music. Active from 2003, the band’s evolution has been charted over the course of 11 records.

Their last album, “Anamnesis”, was released digitally on february 28th 2020, with an impending vinyl release via Buh Records. It was produced by Killing Joke’s Jaz Coleman, and it follows 2017’s “Superfricción”, an album with great critical appraisal both locally and internationally.