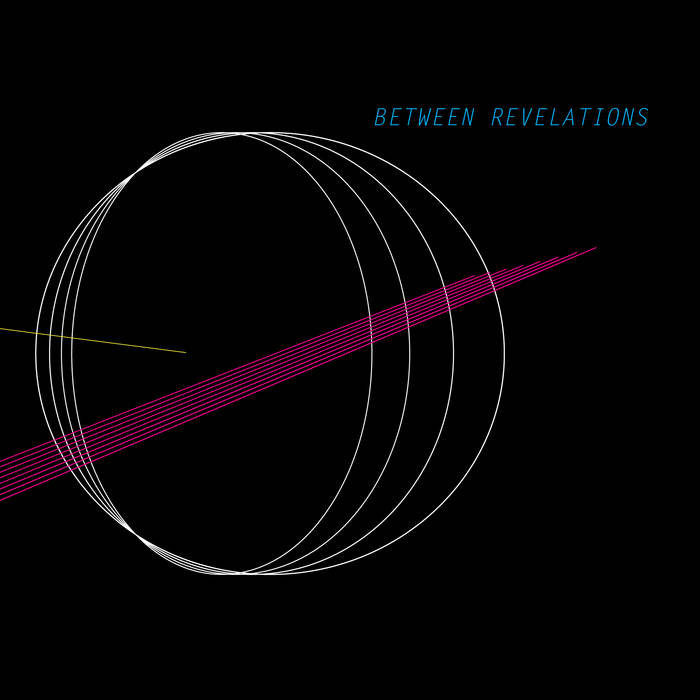 Between Revelations is an exploratory sonic fabric firmly rooted in the urban landscape of Johannesburg, composed on modular synthesizer.

João Renato Orecchia Zúñiga was born in Brooklyn, NY to Peruvian mother and an Italian father. He grew up in the city’s mixed immigrant communities, in all their contradictory beauty, displacement and unsettledness. With a strong connection to an elusive somewhere else, Orecchia had always been drawn towards unfamiliar territory.

Between Revelations, Orecchia’s first release with Lima based Buh Records, is a solitary album, a conversation between the artist and the instrument. It is an exploration of the pathways and connections of the states of both in any given moment, weaving a fabric whose colours and patterns reveal an utter revelry in sound. Between Revelations is, by extension, a diary, a highly personal exploration of a webbed inner world, and an extension of a hand towards an outer world. It explores themes of cultural identity and home - chosen or incidental. It explores ideas of ancestors and homelands; lines, trajectories and the following of pathways into the unknowable; being drawn towards places and people. Between Revelations is firmly rooted in the urban landscape of Johannesburg, a city of contradictions, extremes, disparities and unexpected beauty.

While living in London in the 1990’s, Orecchia picked up the guitar. A born autodidact, he quickly became disillusioned by the common roads of learning the instrument and turned to effects pedals. A new world of sonic manipulation and textural exploration opened up.

Later in Berlin in the early 2000’s, Orecchia played in dozens of bands and began composing for dance, theatre, film and solo releases throughout the Berlin underground of the time. He began to experiment with electronics on borrowed colourful iMacs, while continuing to explore the outer reaches of the sonic capabilities of the guitar.

In 2005, Orecchia relocated to Johannesburg. The city was in a state of extreme flux, alive with possibility and a wide open future. Plugging into the underground music scenes and visual arts scenes, the city provided an endless source of inspiration and wonderful confusion. Orecchia has carved a space for himself that sits comfortably between these seemingly incongruous spaces, working with Afrorock group BLK JKS, Thandiswa Mazwai, classical and new music pianist Jill Richards and Lukas Ligeti to name a few as well as world renowned visual artists such as William Kentridge and Kudzanai Chiurai. Orecchia has composed music for many theatre performances and films, including Inxeba (The Wound), which premiered at Sundance in 2017. The soundtrack was released in 2018 by Miami based Other Electricities.

Orecchia has become increasingly concerned with the nature of sound itself, how sound acts and how our bodies are affected by the movement and vibration of sound. This is the starting point for most of Orecchia’s current musical output. He seeks to uncover the relationships between individual sounds in movement and observe their interaction. Drawing on processes in the vein of Lucier and Reich as well as the concrete of Varése and Schaeffer, Orecchia is interested in relinquishing total control in favour of surprise and discovery, allowing music to unfold through the tactile, physical engagement with a system set into motion by a process.

Alongside writing and performing music, Orecchia participates in gallery and museum exhibitions as a visual artist with installation, video, drawing and printmaking.