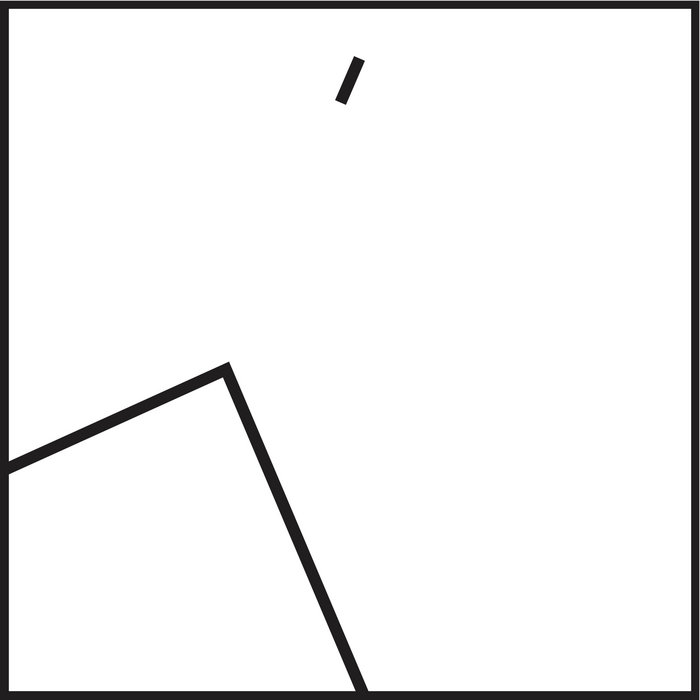 “I Enjoy the World” is the result of an experiment I did during 6 months, in order to modify my relationship with mysticism, to approach it not from the language of official religions, ancestralisms or new age, but from everyday life experiences, available to anyone.

The experiment consisted of different techniques: sexual repression/excess, cybernetic disconnection/hyperconnection, fasting/psychoactive hyperstimulation, as ways of creating a
personal mysticism. This experiment was born out of the need to exit the virtual world that seems to be devouring reality. An exit to the dynamics imposed by social media and new technologies, dynamics which occupy more and more the realm of our dreams, altered states,
emotions and illusions.

“I Enjoy the World” is a music piece created in different mind/body states, induced during 6 months, and executed with instruments that include software and hardware made by myself during that period.
The piece is meant to be listened non-stop in its entirety (40 minutes), in a deep listening state, and will be performed live as a sonic meditation. (Efraín Rozas)

Efraín Rozas: New York based Peruvian musician/researcher, specialized in the combination of new technologies and Latin American genres. Efraín holds a PHD in Composition and Ethnomusicology from NYU, where he also worked as a teacher. His work has been featured in CNN, the BBC, The Washington Post, The Daily News and NPR Soundcheck, and presented at the Brooklyn Museum, Queens Museum, Lincoln Center and at Central Park Summerstage Fania Records 50th Anniversary in New York where he played with his experimental salsa band La Mecánica Popular.
In 2007 he published the book “Fusión: a Soundtrack for Peru”, and released several records internationally via Names You Can Trust, The Ethnomusicology Institute of Peru and the Embassy of Spain.