The life of Insects 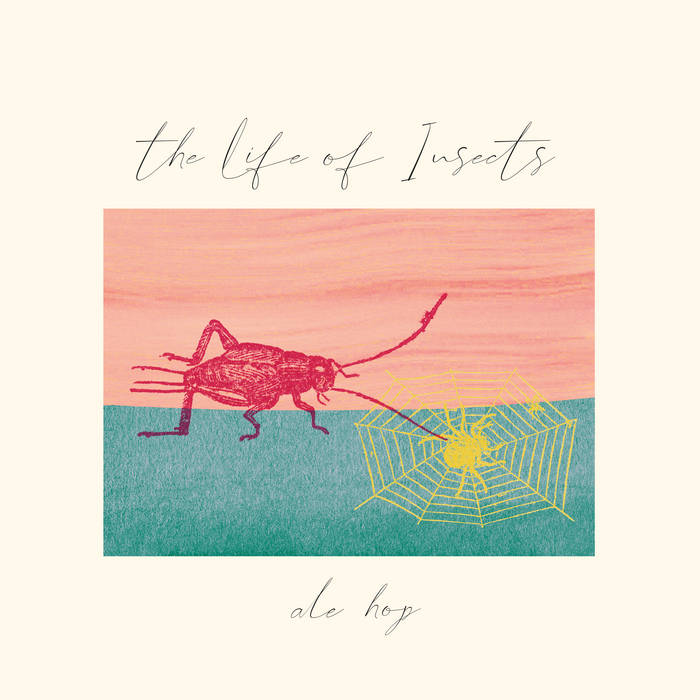 Jakub Knera The whole veers towards sound design, meticulous post-production, and focus on details.This is a pared-down, narratively coherent album – with a cherry on top in the form of the original video to “Jungle Depredation”, the closing piece, which proves that this kind of music may be paired with an attractive visual counterpart.

Ale Hop is an artist, researcher, and experimental instrumentalist. She composes electronic and electroacoustic music, by blending strains of noise, pop, avant-garde, ambient and a complex repertoire of extended techniques for electric guitar and real-time sampling devices which she uses as her sound vocabulary to craft a performance of astonishing physical intensity, saturated of layers of distortion and stunning atmospheres.

The composer began to craft the album The Life of Insects after spending one month living with different types of insects in her home studio, which she bought from a local insect dealer in Berlin and built little terrariums to record them for the sound design of a film she was working on.

Nonetheless, the album is not comprised of compositions based specifically on sound recordings of the insects, but it unfolds as an imagined world recomposed through speculated narrative and abstract elements that seek to portray their lives, assembling sounding stories that could be re-constructed in the mind of the active listener.

For this purpose, the artist came up with a musical language that could hold this fictional universe, comprised principally of several layers and textures of guitars that mimic environmental and atmospheric sounds.

Watch the psychedelic video for the album opener 'La procesión' below.